Reduce Your Risk of Mold By Repairing Leaky Appliances 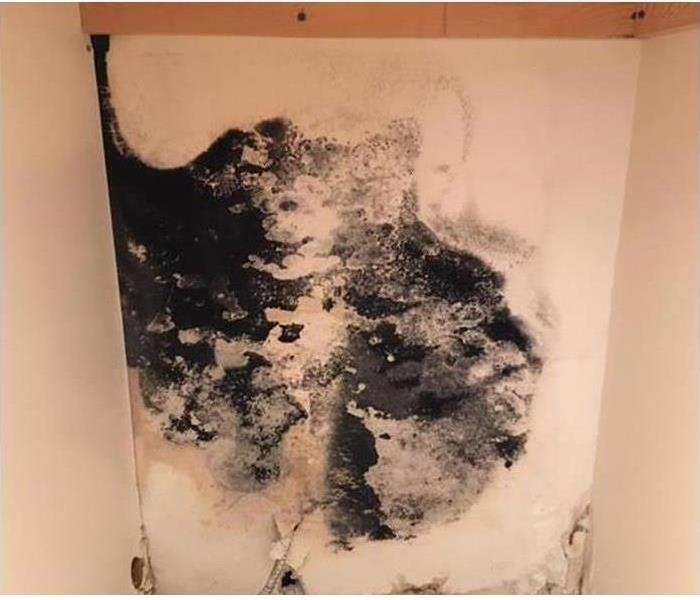 Leaky Appliances Can Cause MOLD!

Leaky appliances in your home can lead to extensive water damage and even mold growth if not taken care of quickly. If the conditions are right, it only takes 24-48 hours for mold to start growing. By keeping an eye on your appliances, you can help catch leaks early and reduce the risk of mold growth.

Follow these tips to help reduce the risk of leaky appliances and pipes in your home and reduce your risk of mold growth.

By keeping an eye out for leaks from appliances and other water sources in your home, you can catch leaks early and reduce the risk of water damage and mold growth. If you do encounter mold growth or other water damage, give us a call at (714) 660-0701. SERVPRO of Garden Grove can make it “Like it never even happened.”